There is an upcoming MakerJam at Mount Holyoke College and I’ve been commissioned to create a new version of SquareWear, numbered 2.3. Following the suggestions I’ve received in the past, I made the first prototype of SquareWear 2.3: 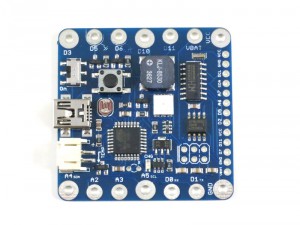 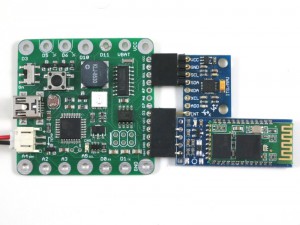 I will look forward to the MakerJam to receive some feedback / comments on the new design.